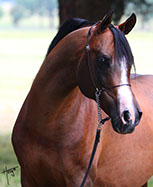 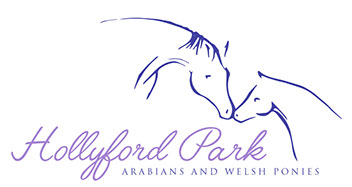 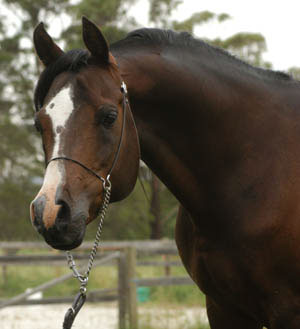 The last twelve months has seen many changes at Hollyford Park.  There has been several unexpected losses with the passing of Tooravale Tanaya , who has left us with a daughter (Hollyford Park Kiara) who will carry on where Tanaya  left off.  The second was Hollyford Park Klarissa who was bitten by a snake at only 2 years old, a very big loss but we have her full sister Hollyford Park Isabel.

There are two new additions to the stud this year,  a Welsh B mare Weston Park Promise Me whose sired Weston Park Iolanthe (Exp NZ) so she is a half sister to Tooravale Tanaya who we lost.  The second addition is Tegwyn Delyth a Welsh A mare who comes to us in foal to Lenson Park Prelude.

Both Hollyford Park Hanson and Hollyford Park Jackson have been sold locally to be kids ponies I hope their new owners have great fun with these boys.  We have several more ponies/galloways for sale at the moment, to view what is available please go to the "For Sale" page.

We had 4 foals in the 2017/18 foaling season, a beautiful Liver Chestnut Welsh B Filly  sired by Karanga Sea Eagle (Hollyford Park Loretta) and a stunning Bay Welsh A Filly sired by Cherytree Merlot (Hollyford Park Lillian), both to be retained by the stud.  We also had two stunning Arabian Pony / Part Welsh Colts that will be offered for sale as geldings, you can see their details on the "For Sale" page.

This season we have 6 mares due to foal, with 3 of them by outside stallions.  The first foal is due any day  out of Phylecia (KEI) and will be a full brother or sister to Hollyford Park Khristian.  The rest are due to foal between now and January.